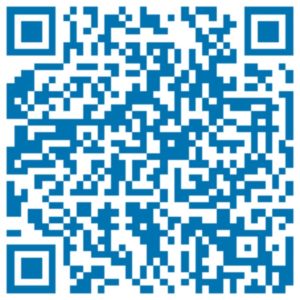 Posted at 02:42h in Charities by Ryan 0 Comments
0 Likes
Cisco, one of the world’s largest and most successful networking companies, this November deepened its already inspiring commitment to young people overcoming homelessness at Covenant House, showing up in force at Sleep Out: Executive Edition at 12 Covenant House sites and three “satellite” locations. 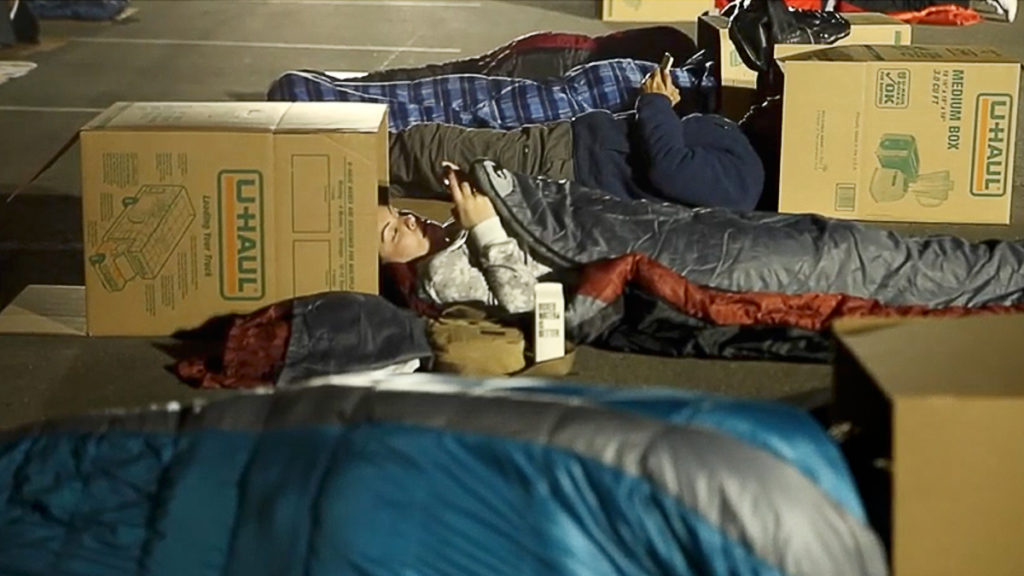 “We’re here because we want to help Covenant House change the lives of homeless teenagers,” he said. “Most of these kids did not choose to be homeless and, like all kids, they deserve the chance to accomplish their dreams.”

All told, Cisco employees raised more than $2 million across all locations. At Cisco headquarters in San Jose, California, more than 300 employees participated in a “satellite” Sleep Out, making it the largest-ever Sleep Out since Covenant House began its grassroots organizing and fundraising initiative in 2011.

“What a beautiful night!” wrote a grateful Kevin Ryan, president and CEO of Covenant House International, after joining Cisco’s San Jose Sleep Out. “I’m so moved by your big hearts and generosity of spirit. Thanks to Team Cisco for noticing children and youth without shelter, and extending yourselves to create a better world for them. You make Covenant House better.”

Mark Dodds, Cisco senior vice president of Americas Global Enterprise Segment, joined the Sleep Out at Covenant House Georgia along with 50 other Cisco employees. “We’re here because we want to help Covenant House change the lives of homeless teenagers,” he said. “Most of these kids did not choose to be homeless and, like all kids, they deserve the chance to accomplish their dreams.”

That same sentiment was echoed across the locations where Cisco employees slept out this this fall—from Fort Lauderdale to Hollywood to New York City and the two other “satellite” locations in Denver and Richardson, Texas. Cisco recorded and shared the San Jose event via telepresence and reached another 70,000 staff members.

One Cisco staffer referred to their Sleep Out participation as “my proudest night to be part of Cisco.” Mirko Graebel was particularly moved by the testimonies of former and current Covenant House youth.

“They shared their stories of what happened to them…. How they got into the most difficult family situations imaginable, ended up being mistreated, raped, trafficked…. It was very inspiring to hear how they not only got back on the right path, but many of them are now fighting for a better world in different ways,” Mirko shared.

Cisco has been fielding Sleep Out teams at Covenant House since 2014. The first team raised $17,000 for Covenant House’s mission. In November 2019, Cisco teams were the top Sleep Out: Executive Edition fundraisers at nine of the 12 Covenant House sites where they participated.

Rachael Chambers, an executive with Cisco’s Global Enterprise Segment West, said in San Jose, “I’m pretty sure 99% of the people out here will be back again next year, until we can solve homelessness altogether.”

Sorry, the comment form is closed at this time.